Dhaal Atoll Kudahuvadhoo Airport is now open for tourists who wish to travel in private jets.

“Private jets have to acquire a permit to land at this airport, but international flights do not require a fee,” Dhaal Airport Holding official said. 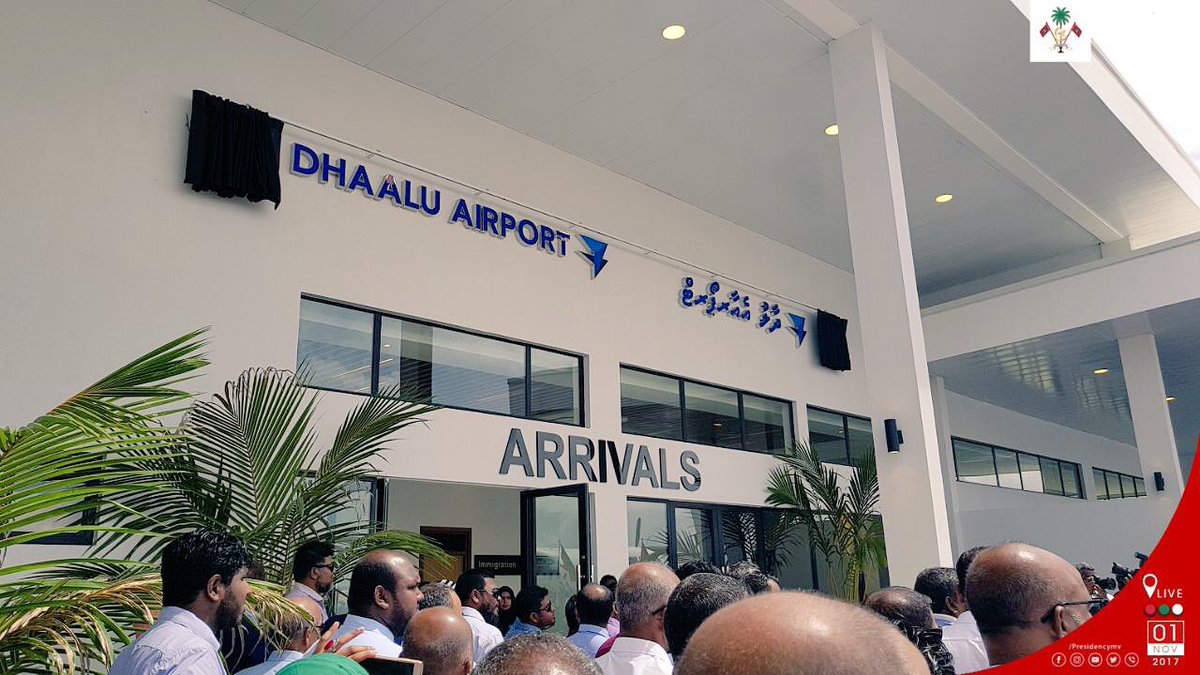 The official added that allowing private jets to land at the airport has provided added convenience for the tourists who visit the region. He noted that twelve jets can be parked at the airport at the same time.

The Dhaal Airport has a 1800 meter runway on the 64.81 hectares – and can accommodate forty-two planes at once, including Dash-8 and ATR-72 models.