The Maldivian economy, though the nation is quite small, is not a small one. Due to the country’s geographical location and the nation’s enterprising streak have ensured that the economy is a thriving and continuously evolving one. Knowledge sharing is the corner stone of such an economy and one of the key sources of knowledge sharing comes from trade fairs and forums.

The whole of last week was dominated by the several such platforms all organized by Maldives Getaways.

The PR and Marketing company kicked off their Travel Trade Maldives Fair with the Hotelier Summit, which began on Monday. The Summit was opened was Minister of Economic Development Mohamed Saeed. In his remarks, the Minister highlighted that there was still more room for innovation in the tourism sector, which is an indicator of the trust in the sector. In his address the Minister announced several more developments into the Maldivian economy, including the Government’s decision to developing a cargo village in Hulhumale’. 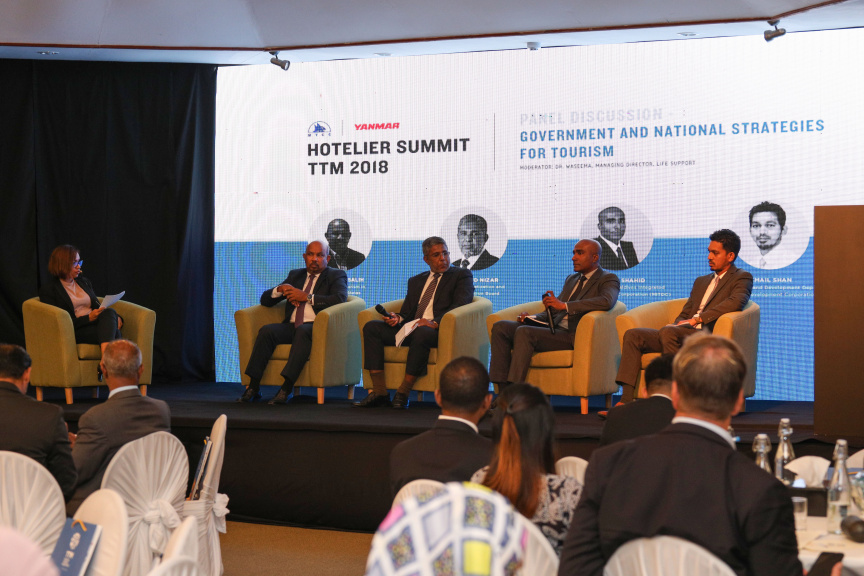 The Summit was attended by key stakeholders in the tourism sector as well as senior Government officials. Panelists in the Summit spoke on key issues facing the sector, including aviation, security, destination marketing, policy making and revenue automation.

Industry influencers such as Maldives Association of Tourism Industry (MATI) Secretary General Ahmed Nazeer, said that issues facing the sector will be resolved by discussions with stakeholders.

The next such platform came with the first edition of Maldives Supplier Expo. The invitation-only event was a networking session held for participants, where decision makers including Chief Financial Officers, procurement officials and other key personnel met and interacted, with the end goal of finding personalized solutions for their needs. 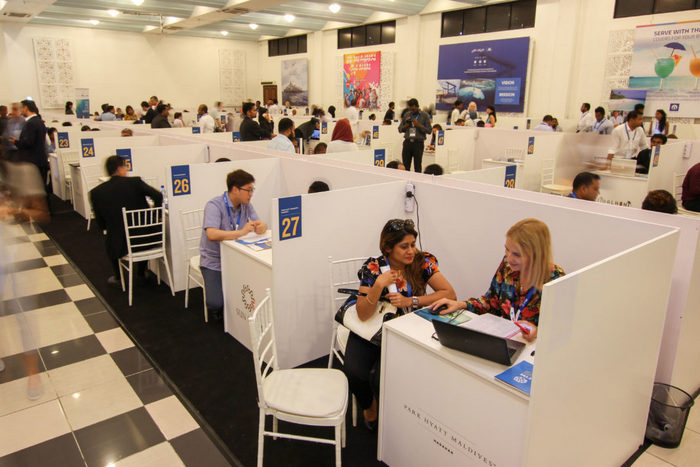 Additionally, Travel Trade Maldives also held their second edition of the Tourism Career Fair. In the one-day fair, entrants into the field had unparalleled access to clarify their enquiries and find opportunities in the sector.

The pinnacle event of the week was the Travel Trade Maldives Gala Night held in Adaaran Select Hudhuranfushi. The Gala Night marked an end to the entire Fair, allowing participants to network on a more informal setting. 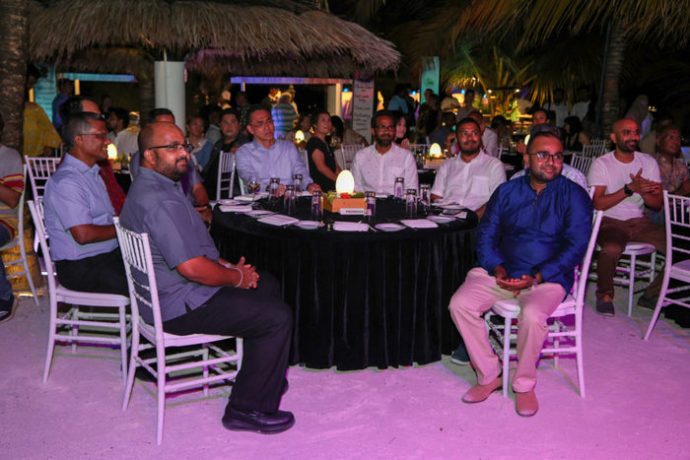 Over 1,000 participants attended the various events at the Fair. The number of solutions found to individual needs and the relationships developed and strengthened is immeasurable. Hats off to Maldives Getaways for running a successful edition of Travel Trade Maldives! 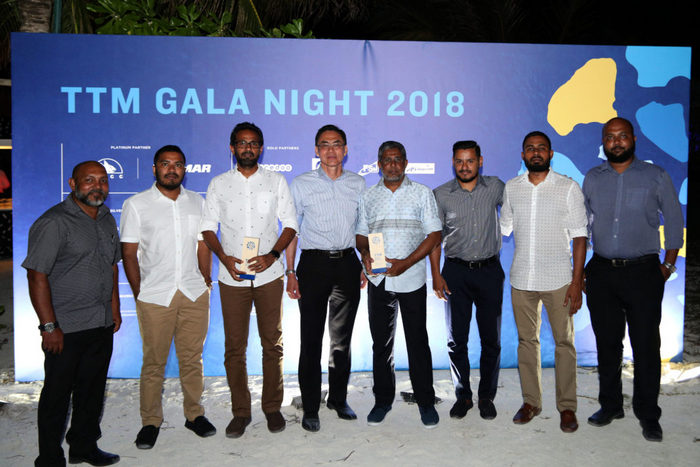