Bank of Maldives on Thursday announced the successful completion of projects in Thaa Atoll Kinbidhoo and Noonu Atoll Landhoo as part of its Community Fund.

Under the project, a picnic area was developed in Th. Kinbidhoo. BML said the space will be utilized by residents and students of Kinbidhoo School, and is equipped with huts, traditional joali, wooden benches, BBQ areas and an outdoor shower.

The project was proposed by Aishath Sama from Kinbidhoo who commented about the lack of a “proper beach” in the island, residents usually travel to nearby islands for picnic or recreational activities, and with the development of the area, the residents now have a space for everyone to enjoy 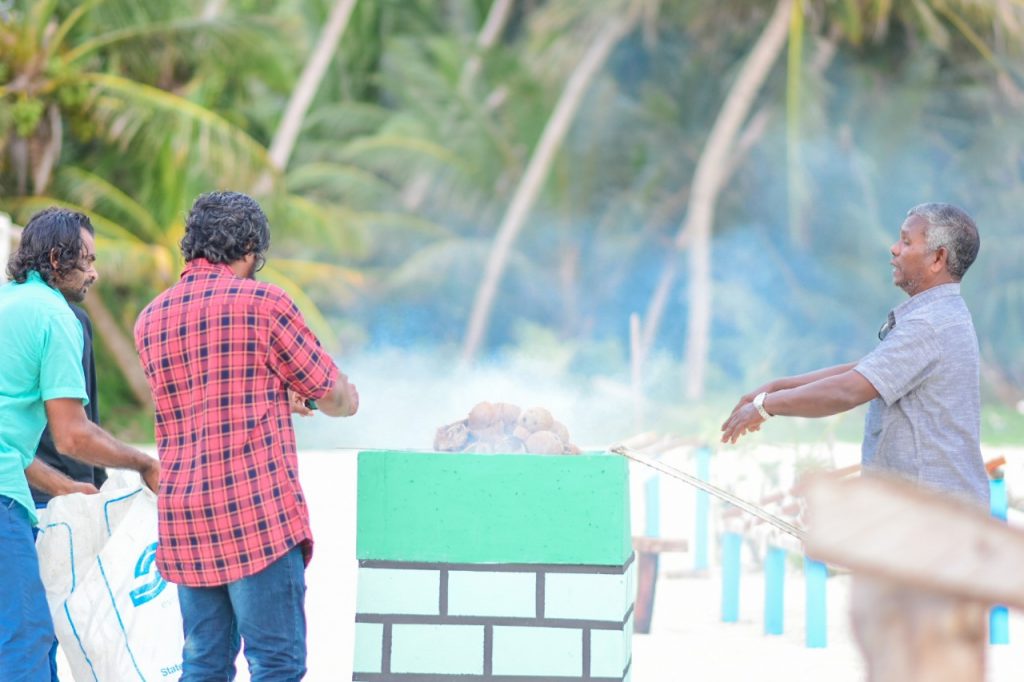 A barbeque area was developed in N. Landhoo through the Community Fund. The space is equipped with wooden benches, traditional joali, huts and has a canteen with mini library and a storage area. The project proposer Ahmed Rasheed stated that their aim was to create a space to bring families and the community together.

The Community Fund supports projects in the thematic areas of education, environment, sports and community development, BML said, adding that the Bank is currently evaluating the proposals received for the second quarter of this year.