The Awards were launched by Registrar of Companies, Maryam Wisam, in a ceremony held in Hulhule’ Island Hotel on Wednesday, 23rd May. 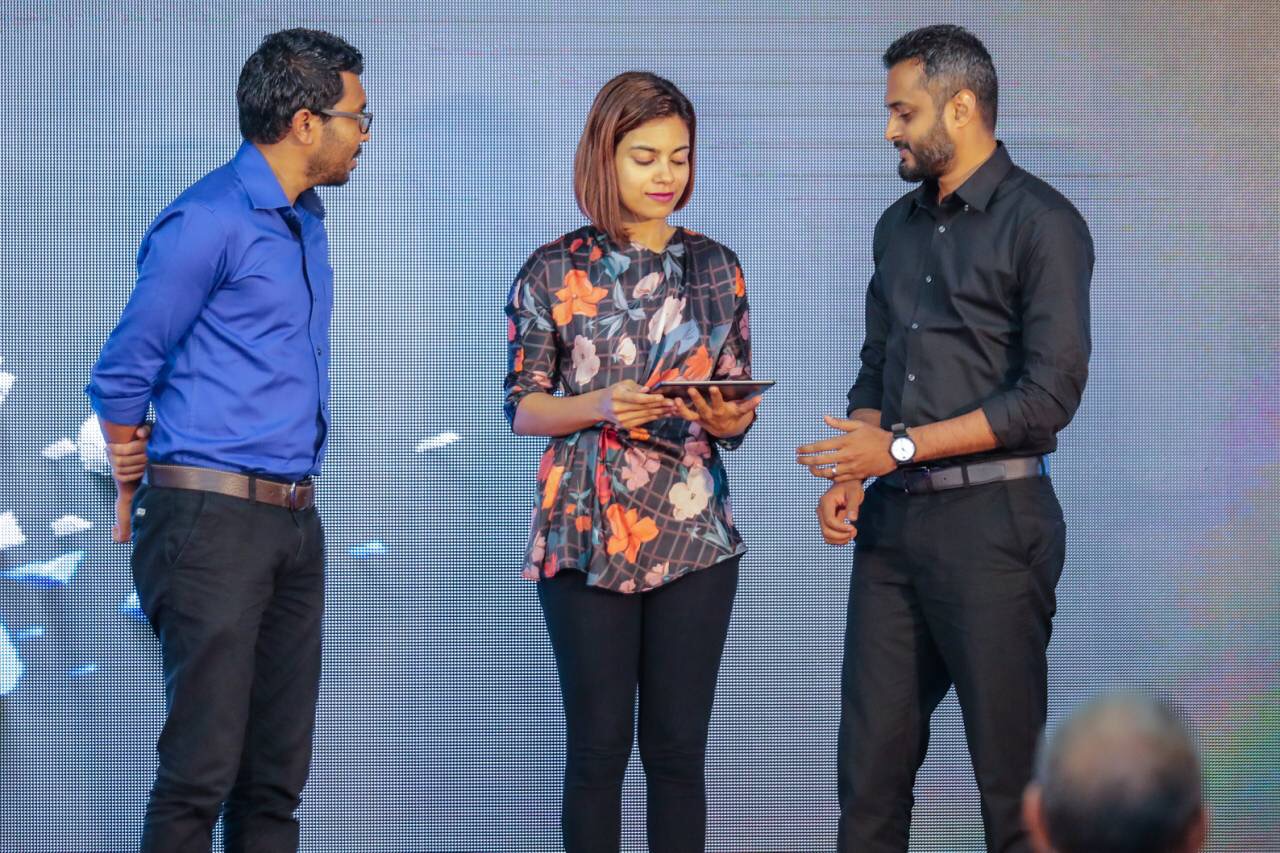 Speaking in the ceremony, Wisam congratulated Blazon for the initiative, focusing on the importance of such an Award and how it can generate positive impact on the economy. She also noted that it was high time that an award of this stature was held. 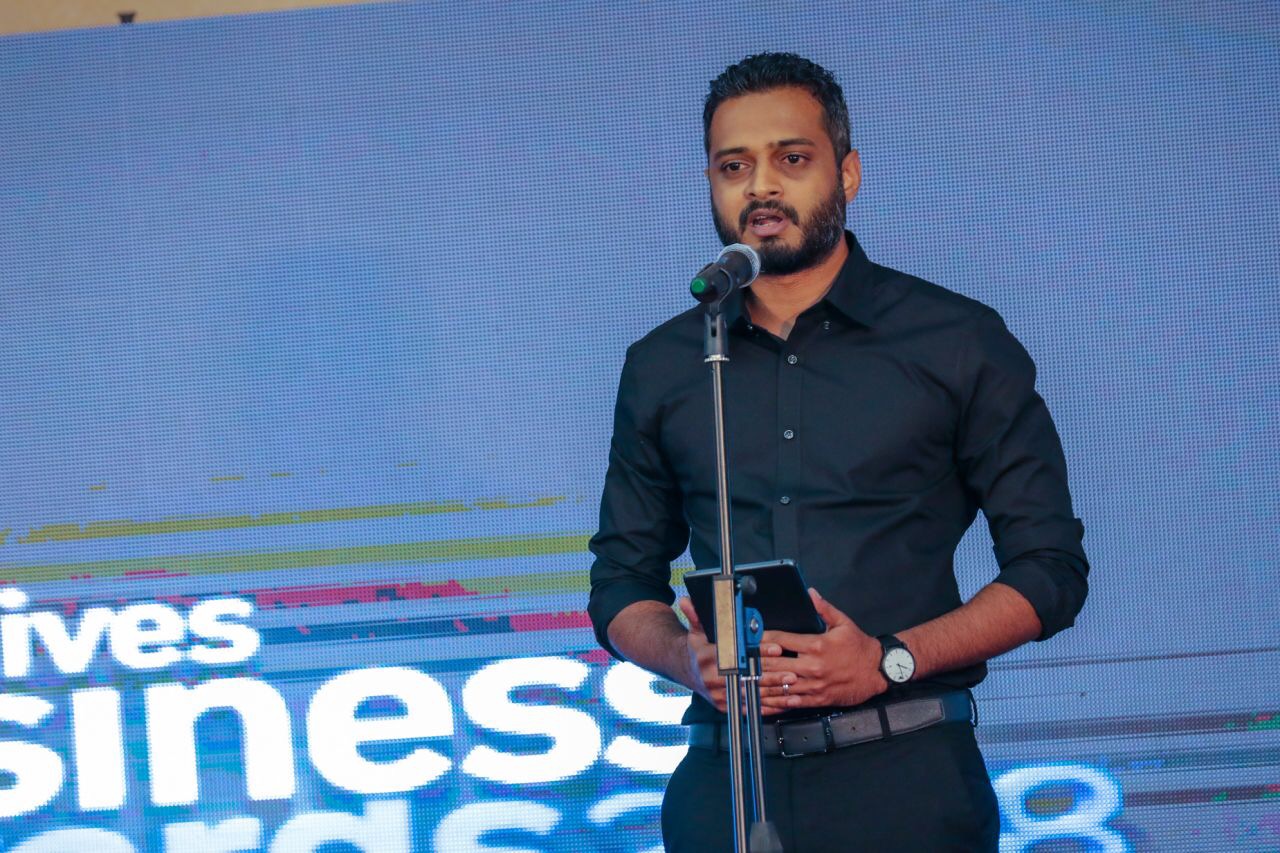 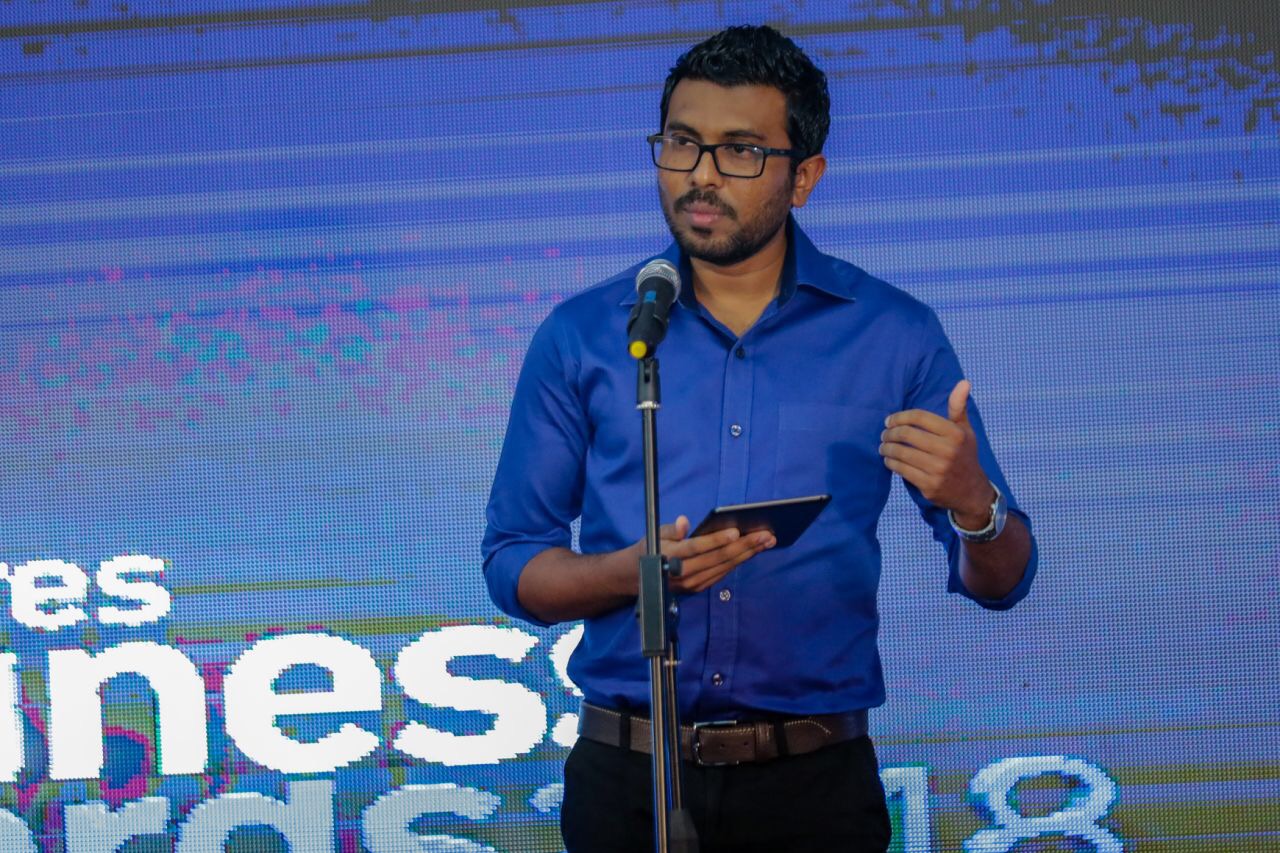 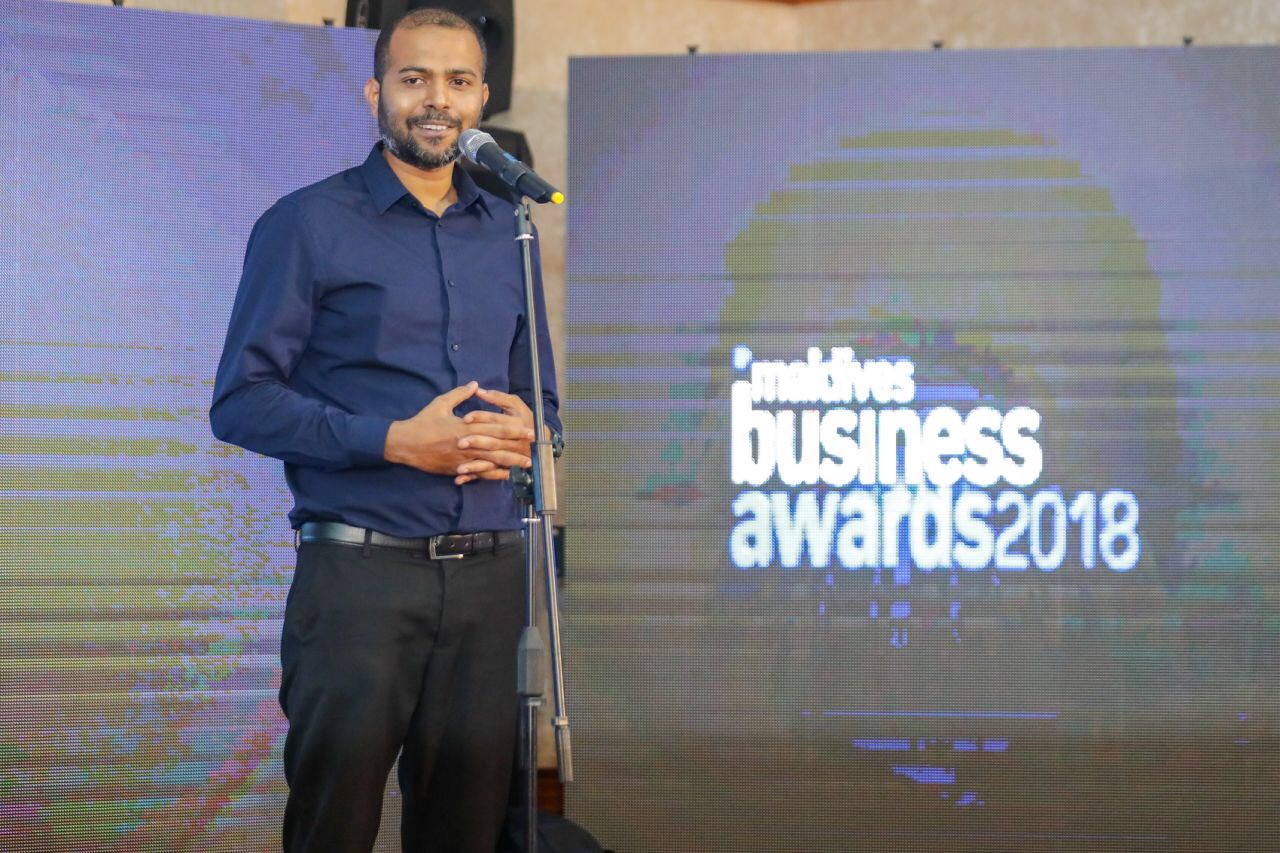 The Awards will be given out in four areas; Industry Excellence, Individual Excellence, Enterprise Excellence and Elite Awards. 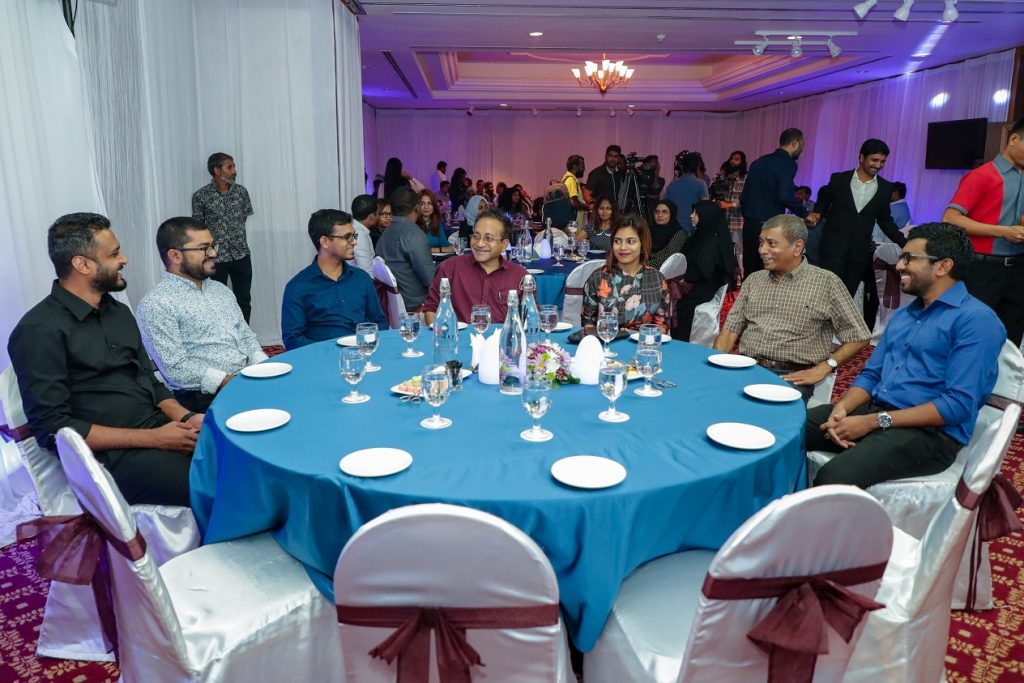 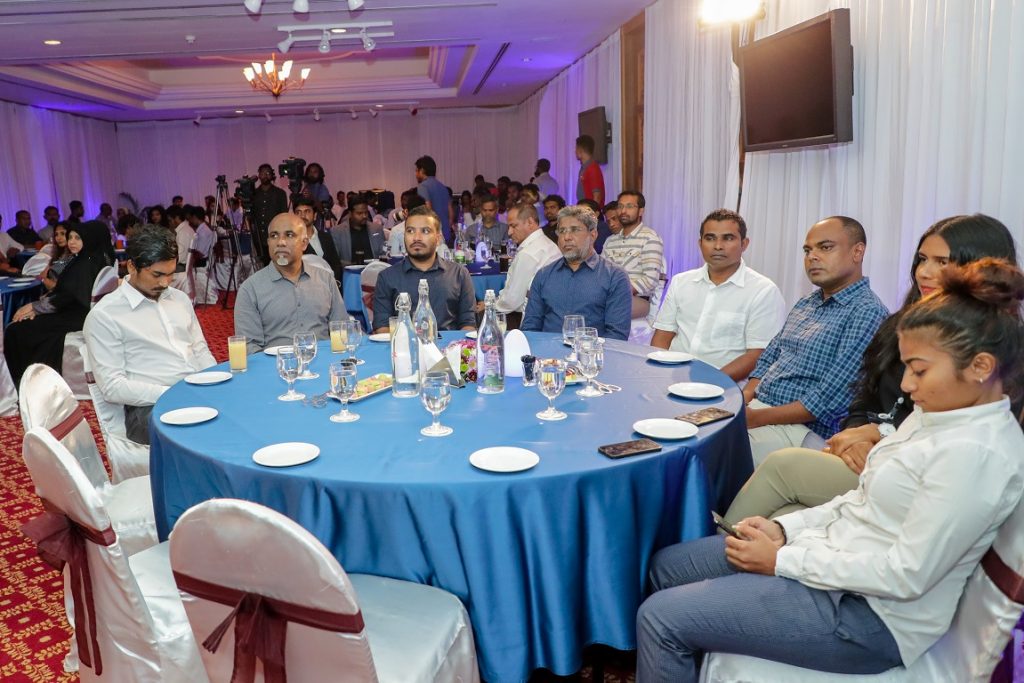