State Trading Organization (STO) has passed to disburse MVR 55 for every share.

The decision was passed with the vote of 121 shareholders, who control 926,070 shares in the company. 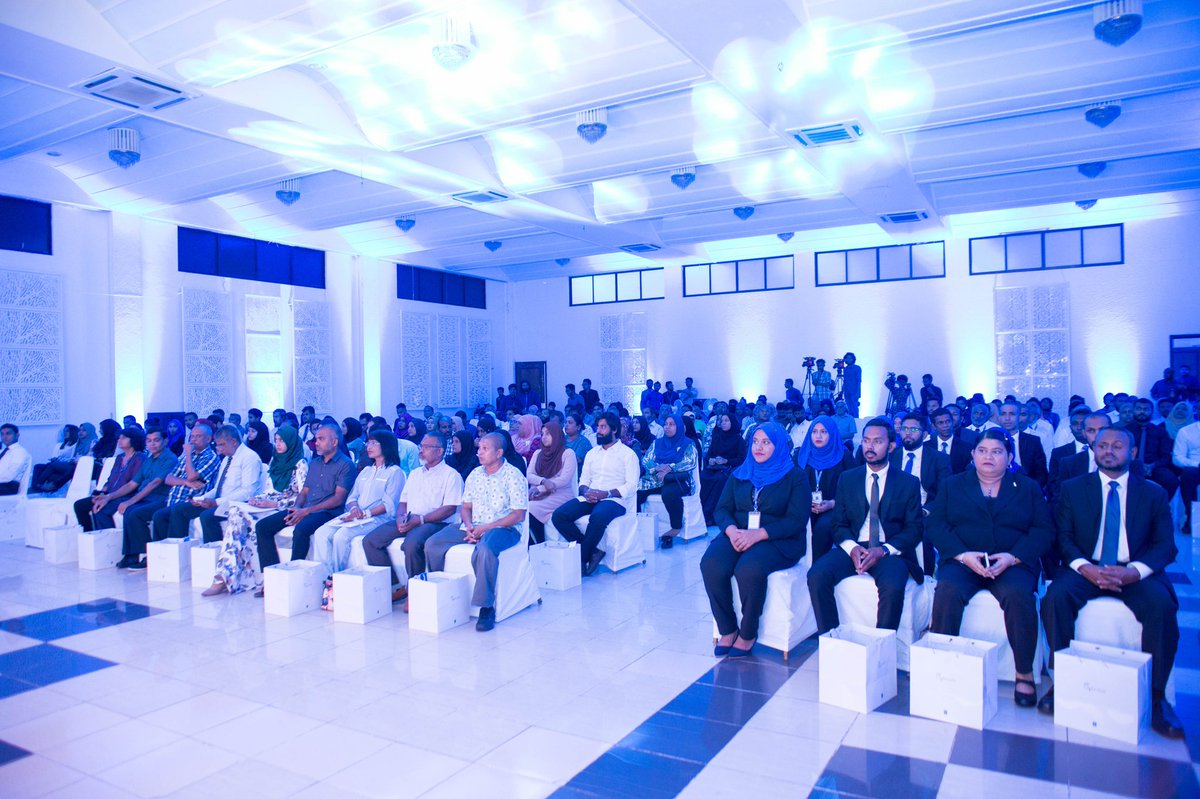 The position of CEO mirrors the responsibilities of the Managing Director and does not offer additional pay or perks. 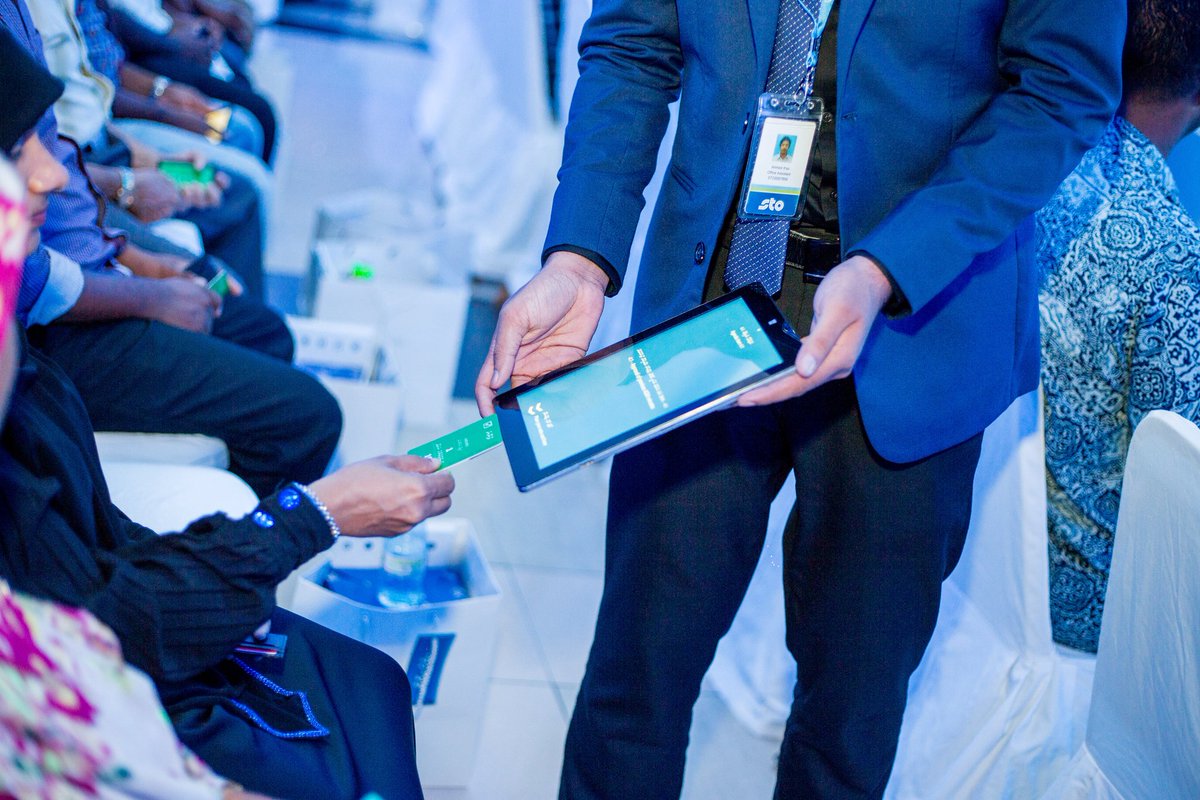 Additional changes to the bylaws were proposed as well, including setting the quorum for board meetings at four Executive Directors. STO added that this amendment was proposed to limit control vested with a single individual and to negate difficulties in holding meetings.

As of now, the quorum is met when majority is achieved from one Executive Director, a Director appointed by general shareholders and rest of Board Directors. In the event required quorum is not met, then the meeting must be postponed by seven days. If the company fails to meet quorum in the next session, then the meeting can by held with the permission of the Registrar of Companies. STO had proposed to nullify this aspect. 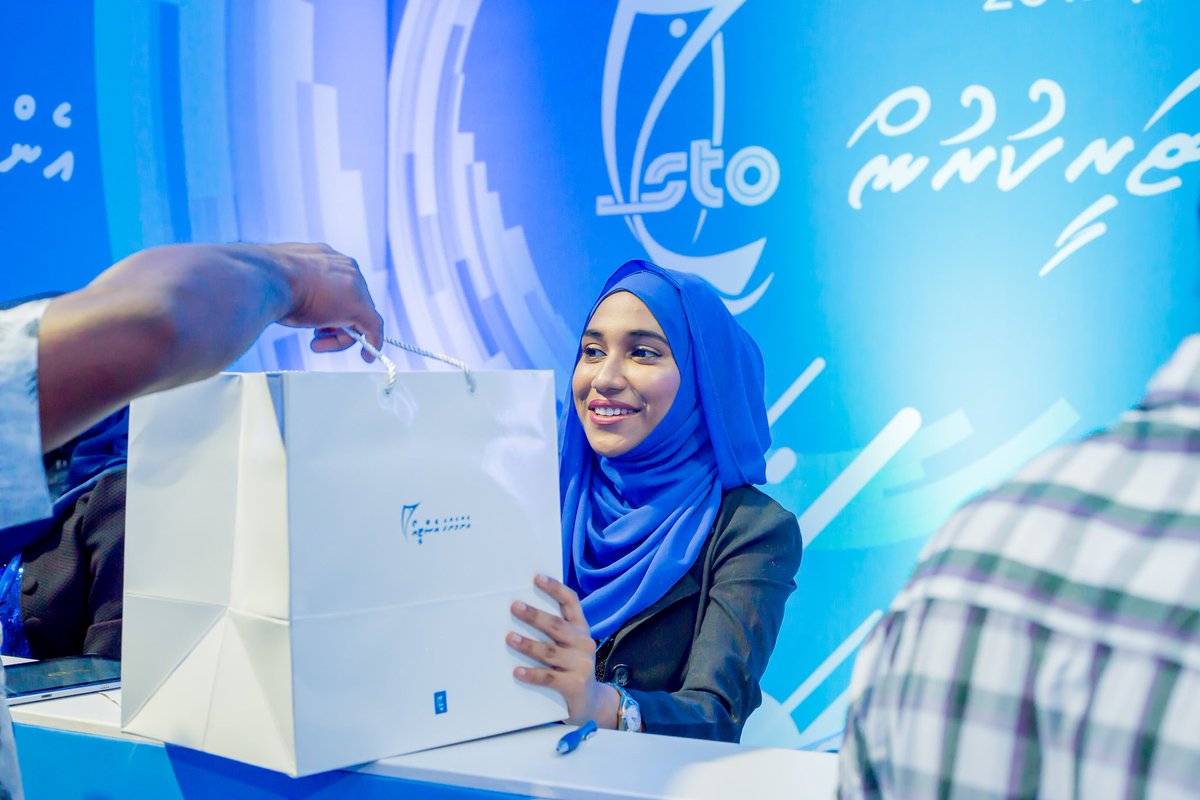