Sparkhub has announced that Maldives will play host to Angelhack, the world’s biggest hackathon.

Sparkhub and telecommunications service provider Dhiraagu is partnering up to bring the two-day hackathon. The duo announced that the hackathon will commence on Saturday, July 21st.

Sparkhub said that this was the perfect opportunity for local tech innovators and companies to learn and grow.

‘Winning team from the AngelHack Maldives would be getting the direct entry into the Hackcelerator and at the end of the program, select teams will be invited to San Francisco for Global Demo Day and the opportunity to pitch their new Startup to a room of investors from the Silicon Valley,’ Sparkhub said. 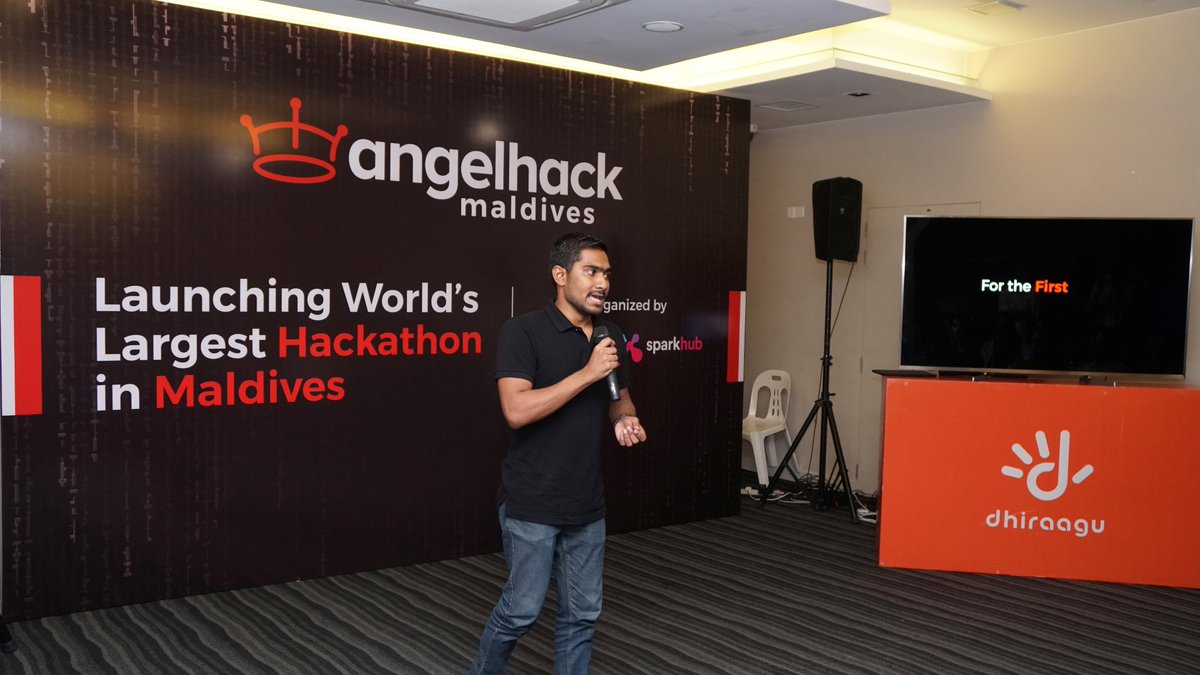 ‘Previous AngelHack winners around the world have gone on to attend famous incubators, including YCombinator, TechStars, AngelPad, MassChallenge and 500 Startups, and have also received attention from big players in the industry. And this gives a chance for developers and coders of the country to hack into the international market,’ Ali Haris, Managing Partner of Sparkhub said.

The partnership with Dhiraagu, Haris said, proved to be a successful one.

‘With our focus on youth empowerment and innovation, we are very proud to organize the first and biggest international hackathon in Maldives together with Sparkhub and support the local tech community under our CSR program. This would be a great opportunity for local developers and coders to take their startup ideas into a global accelerator program,’ Ahmed Maumoon, Dhiraagu’s Acting Chief Marketing Officer said. 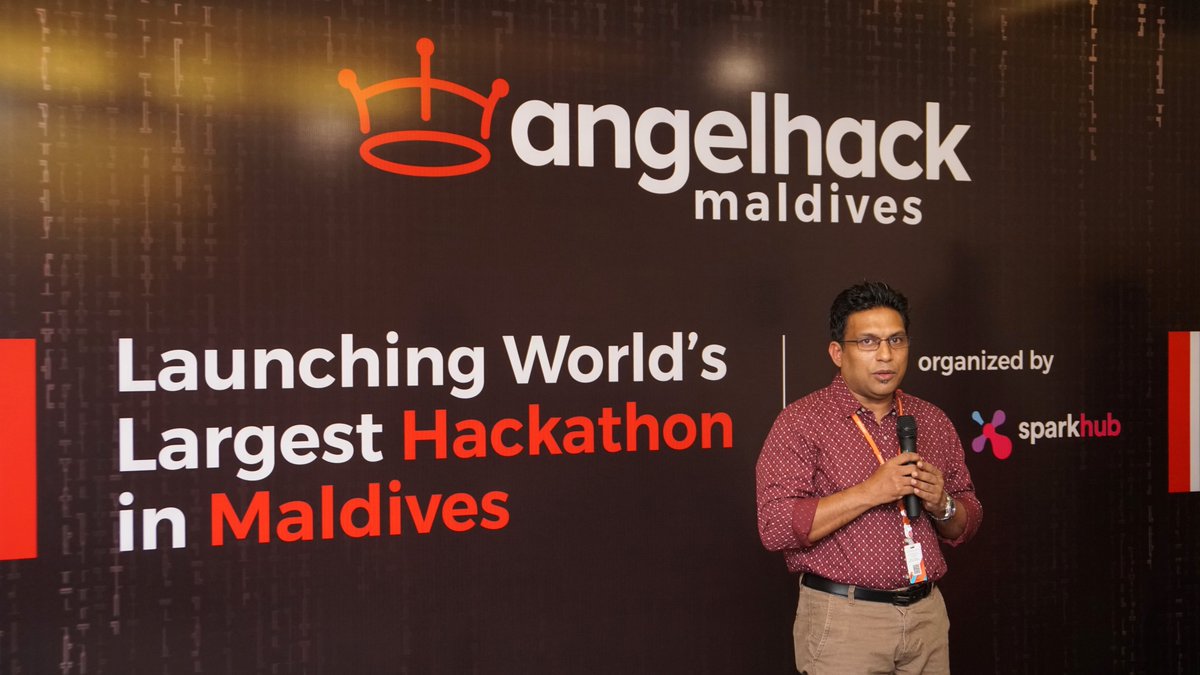 Angelhack is a global hackathon organization founded in 2011 which began in San Francisco and expanded to more than 150 cities with over 150,000 developers, designers, and entrepreneurs. The focus of the organization is to become holistic and well-rounded hackers through programs that solve issues ranging from social impact to enterprise.

We are proud to introduce the biggest hackathon in the world – @AngelHack together with @sparkhubmv and support the local tech community under our CSR programme.

This year, Angelhack will organize 300 hackathons over a period of four months across the globe. Entrants in these hackathons will compete to build, test and launch new software solutions over the course of a weekend.

The wining team from every city hackathon will join the Angelhack Accelerator program or the HACKcelerator, a 12-week program. It is invite-only and narrows focuses on hackathon projects and turning them into viable startups.