The artificial reef, assembled with hundreds of ceramic and concrete modules, was submerged in seven meters of water in a part of the lagoon where Summer Island Maldives is building a new coral reef ecosystem. 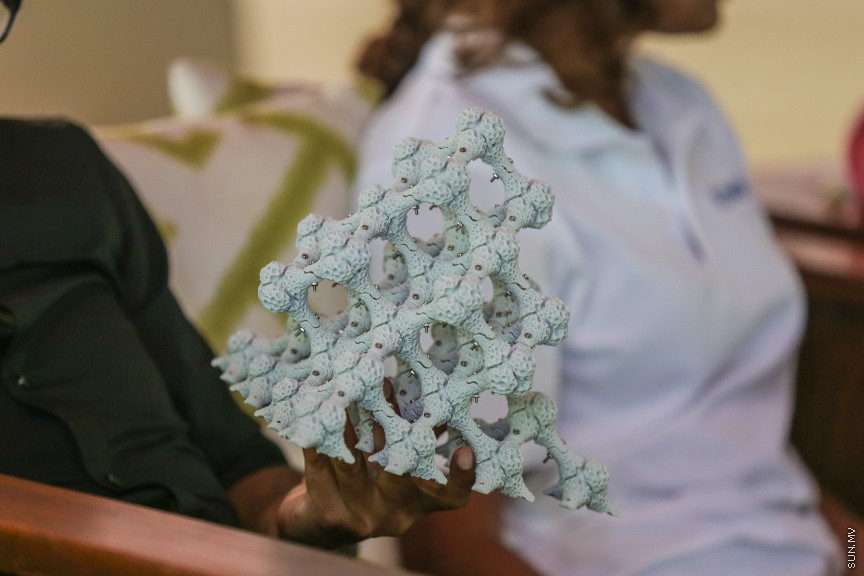 Summer Island reported that this was an initiative of Australia’s Reef Design Lab and Diverland Maldives.

For the project, Reef Design Lab had created 3D print moulds which were then cast in ceramic, an inert substance similar to limestone rock. They were filled with marine concrete on the resort’s beach before being taken into the lagoon and assembled.

The 3D reef, then would become home to new corals being cultivated in the resort’s nursery. If successful, this initiative would prove to be game changer in combating the detrimental effects of climate change, added Summer Island.