The first quarter of 2019 has concluded, and it will be interesting to take a comprehensive look into how the key economical sectors performed during the period.

Since the period in review is the first quarter of 2019 so the performance evaluation of the sectors will fall into the figures and data collected during the first three months of the year.

Based on the overall data collected against the performance of economic sectors, the two major and best performing fields are tourism and construction. Both of these sectors had reflected exponential growth in their business activities during the first quarter of 2019 compared to the last quarter of the previous year.

The trade field looked more complex, and to be precise the wholesale and retail trade sector came with mixed results while most businesses in the manufacturing sector reported decline in their activities.

With inclusion of construction sector as the only profitable and favourable one, the other sectors like manufacturing, wholesale and retail trade forecast their business activities to grow towards a more positive trend during the second quarter of 2019.

Tourism sector is expected to observe decline during the second quarter mainly because the tourism “off season” kicked off in April which will last until June – based on figures and data collected in previous years. 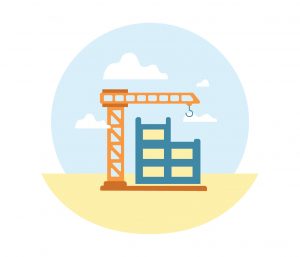 The sector as a whole observed growth in business activity during the first quarter in 2019 compared to the final quarter of last year, which is further emboldened by the positive net balance of 32% and 30% for the volume of construction activity and the volume of orders received, respectively.

The employment component had also shown an upward trend as 35% of respondents from the field agreed an increase in their hiring. 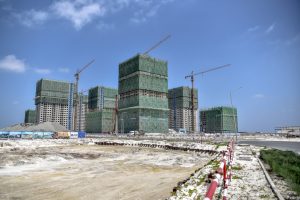 The business activity of this sector is expected to increase even more significantly during the second quarter – which is based on the positive net balances of 59% for volume of construction activity and 49% for volume of orders received.

The majority of the field’s entrepreneurs expect rise in orders while the remaining expects no changes – meaning it will stay constant as the first quarter. Employment levels are expected to be kept at the same pace based on the views of the majority of sector stakeholders. The majority of the sector also expects no significant changes to the labour costs and prices of inputs as well.

As for prices charged, the sector almost in its entirety agree that it will remain unchanged – which translated to figures indicate 90% of the industry respondents.

Limiting factors in the sector

Though the sector is expected to observe further growth during the second quarter, it has been unanimously agreed that the cost of raw materials will likely hike while putting woe of shortage in procuring local labour. Another limiting factor for the field is likely to be restricted access to credit.

Cost of finance, delay in payment as well as scarcity in skilled labour will also play against the businesses in the sector and may result in these businesses to face managerial and financial constraints. 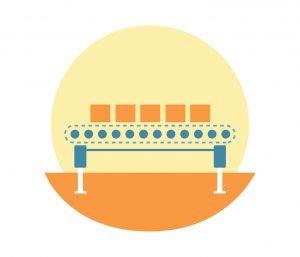 The overall activity in this sector observed a drop during the first quarter of 2019 compared to the last quarter of the previous year, due to the negative net balance of 86% in the volume of production and 69% and the volume of orders received.

The average selling prices remained relatively unchanged as compared to the Q4 2018. 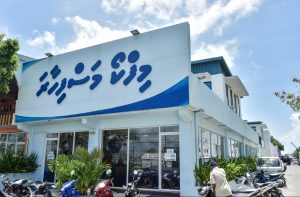 Most manufacturing business in Maldives will observe an increase in the volume of production as well as in the orders received during the next quarter as compared to the quarter in review. However, the average selling price will still remain unchanged generally even in the next quarter.

Even the employment level is expected to remain the safe in the sector during the second quarter while business costs like labour costs and input prices will see no visible changes either.

Limiting Factors in the Sector

The prevalent limiting factor for this sector will be delay in payments by clients as well as the cost on procuring raw materials – which is expected to hike in the second quarter and continue the trend while the competition within the sector is regarded as the major limiting factor. 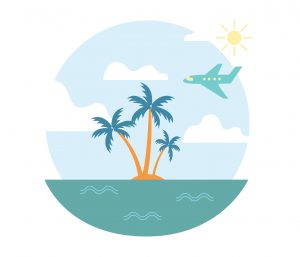 The total revenue and resort bookings during the quarter in review observed positive growth and it is mainly due to the peak season for tourists arriving to the country. The average room rates of the industry had increased during the period while the employment levels had also increased during the first quarter.

Employment component’s increase is primarily contributed to the increase in tourism properties by the last quarter of 2018. Most tourism sector businesses had reported an increase in labour costs and input costs.


This tourism sector’s boom and slowing down depends on the seasonality in the industry itself. Tourist arrivals will observe peak points around the beginning point and end point of every year.

Mid of every year sees the tourist arrivals slowing down, and slowly picking up the pace on arrival numbers as the year progresses. This is mainly due to the majority of tourists flying into the country originating from the European region and they will be observing winter solstice from December which lasts until March.

Thus, the rise in number of holidaymakers visiting the country.

With that in mind, the second quarter is where the tourist arrivals slow down so the average room rates and resort bookings will see an overall decrease in Q2 2019 compared to the quarter in review. However, employment numbers will remain significantly unchanged with a zero net-balance.

Wages and labour-related costs will remain relatively unchanged as well with a net balance of 6 percent while the input prices are expected to increase. 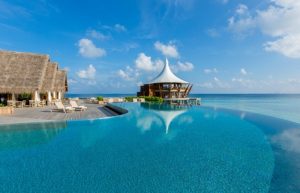 Limiting Factors in the sector

Competition within the sector will be the most prominent limiting factor for business growth while shortage of local labours and cost of labour along with the availability of skilled labours will also play against the businesses in the sector. 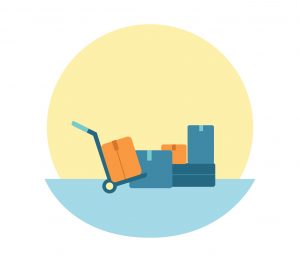 Businesses in this sector reported a negative net balance of 8% in the volume of sales during the quarter in review compared to the final quarter of 2018. The volume of orders placed by suppliers and the volume of stock in such businesses observed an increase during the period.

Employment in the sector remained unchanged relatively, but with a moderate increase in personnel contracted for works. The average selling price remained unchanged during the period while the same can be said to business costs such as cost of sales and wages along with other labour-related costs. 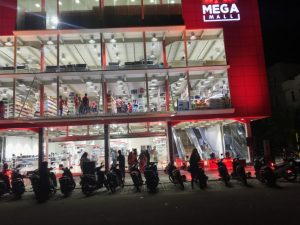 The average selling price will generally see no change as well while the cost of sales will remain unchanged as well.

Limiting Factors for the Sector

Competition within the sector will the primary limiting factor for business growth. Additionally, restriction on access to foreign exchange, rent on business properties as well as logistical constraints will play against the wholesale and retail trade businesses.