“This ward is designed such that the patients get a lot of privacy. Also, installed in the ward is a monitoring system that presents patient’s condition in real time,” said Managing Director Mr Ahmed Af’aal.

He further said that since medical ward is not considered as private rooms, admission charges can be covered under the universal healthcare, Aasandha. He also assured that though there has been a tremendous improvement in quality of service, there is no rise in the pricing of those services.

Now serving via 15 departments, ADK Hospital has been the largest private healthcare facility in the Maldives for years. 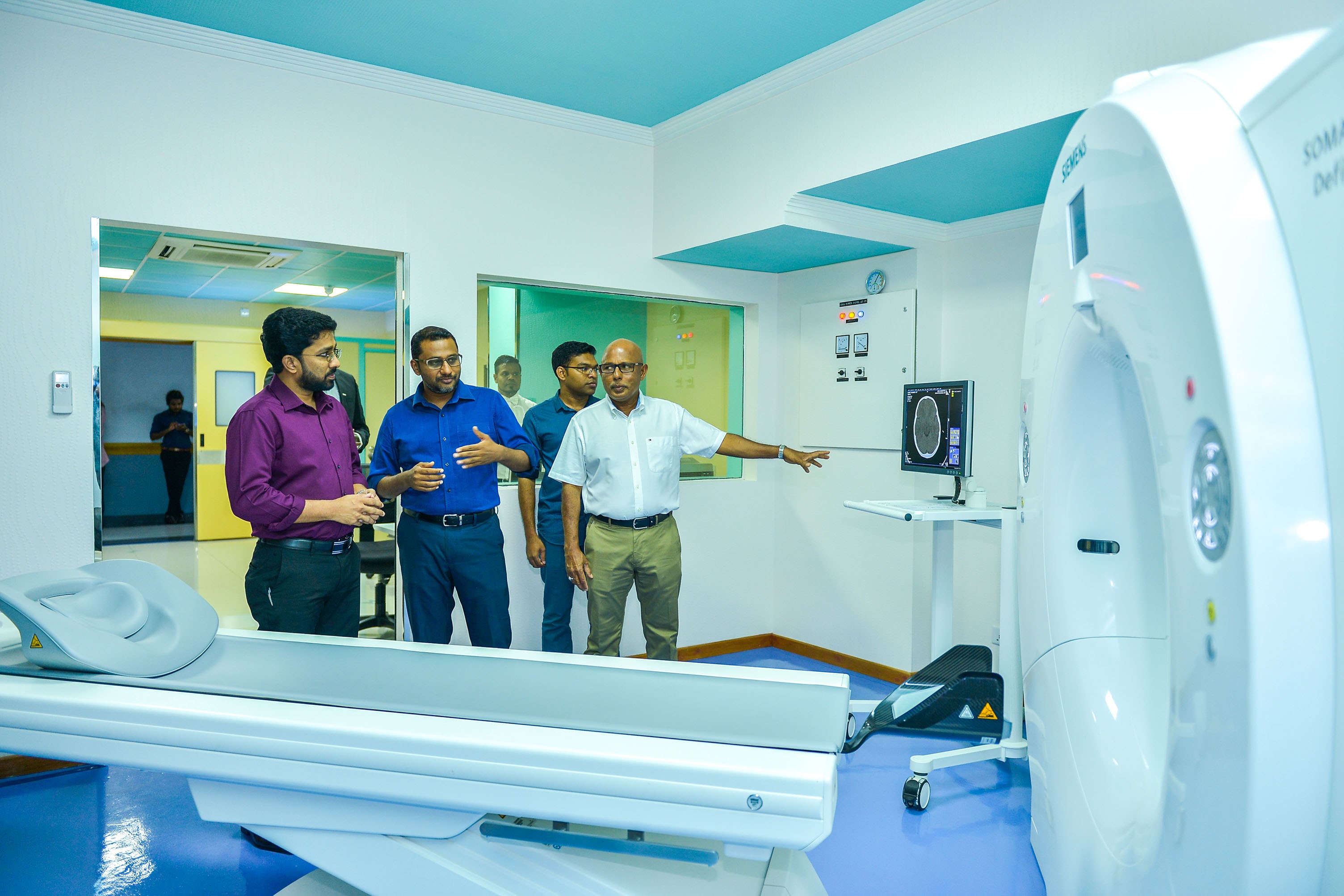 ADK first started operations as a small clinic in 1987, as Mediclinic. It was rebranded to ADK Medical Center in 1992. In 1996 the Group opened as ADK Hospital in Male’, the first private hospital in the Maldives which brought about a monumental change to the future direction of the Group. The ADK Hospital revolutionized healthcare and medical services in the country by setting standards in the sector, and by complementing the public health service and government hospital.