‘STO recently brought in a 25,000 ton vessel to supply fuel. It’s not o nly STO that had benefited from this; suppliers can also benefit,’ MACL’s Adil Moosa said.

Adding that STO had proposed better rates for supply, Moosa said MACL will be able to pass on the benefits they gain as a company.

STO had provided fuel for MACL for the past six year.

The state owned corporation is the main supplier of fuel in the country.

MACL operates Velana International Airport (VIA). VIA is presently undergoing expansion. The expansion project was launched in early 2017, which will see a new runway open in 2018. Once completed the airport can cater to around 7 million arrivals annually. 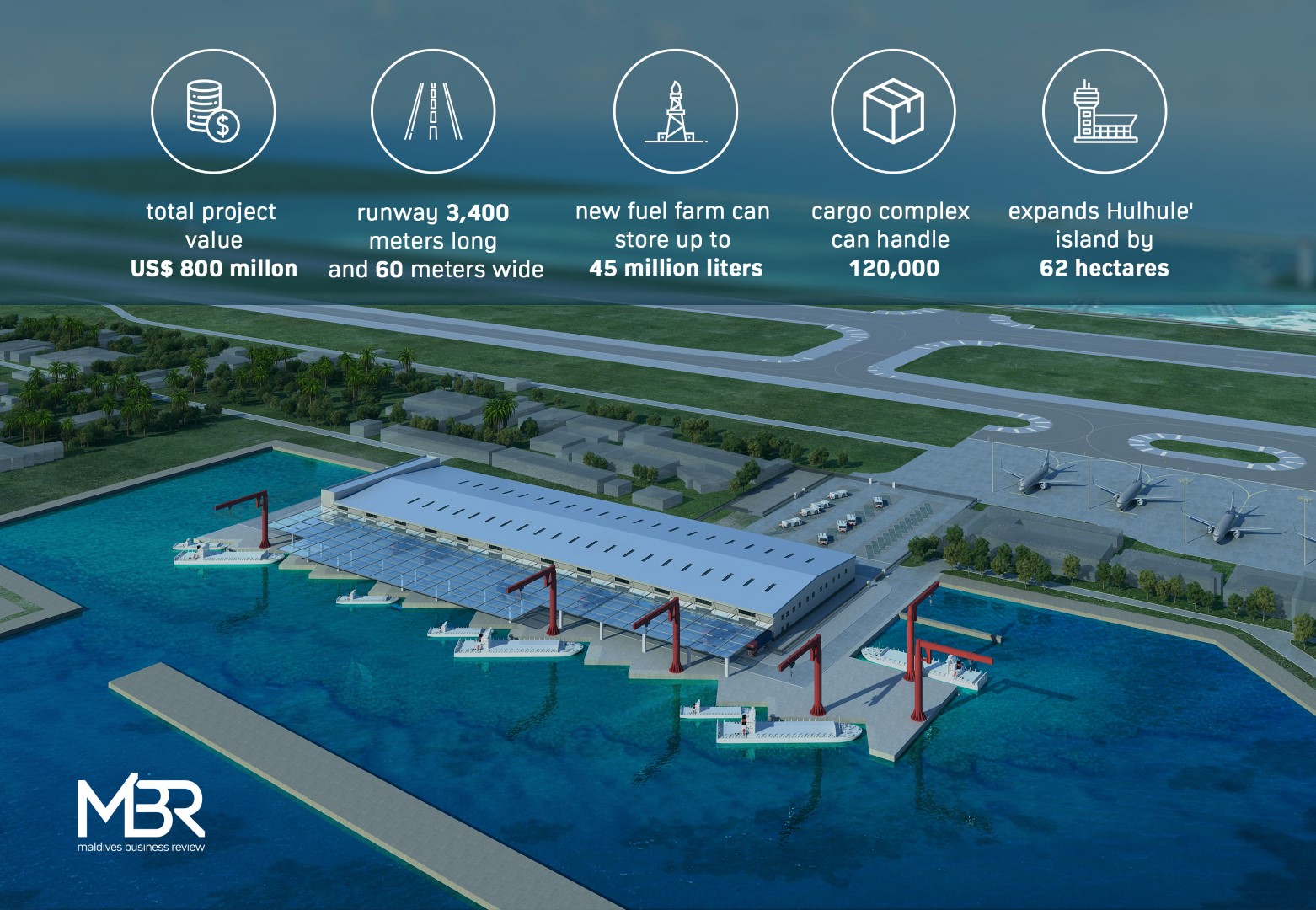