Under the presidential decree, the new company will be mandated with the work both TCL and GIL carried out in the past.

The board members of the Greater Male’ Industrial Zone Ltd. are yet to be announced.

Gulhifalhu Investment Limited was incorporated on April 2010, with the objective of reclaiming and developing the lagoon and reef area knowns as gulifalhu, as an industrial hub to cater to the needs of the industries in Greater Male’ Region. The objective was to offer economic benefit in terms of industry specialization and reduction of land rent compared to other locations of the region. As Gulhifalhu lies near the capital of Maldives and international airport it is earmarked as one of the strategic location for the industries to invest.

GIL’s first board, formed in February 11, 2009, was composed of Ibrahim Ahmed Nasir and Mohamed Shahudhee Anwar serving as Chair and Managing Director respectively. Fathimath Razeena, Mohamed Shafeeq and Shifaz Ali filled the rest of the Board. 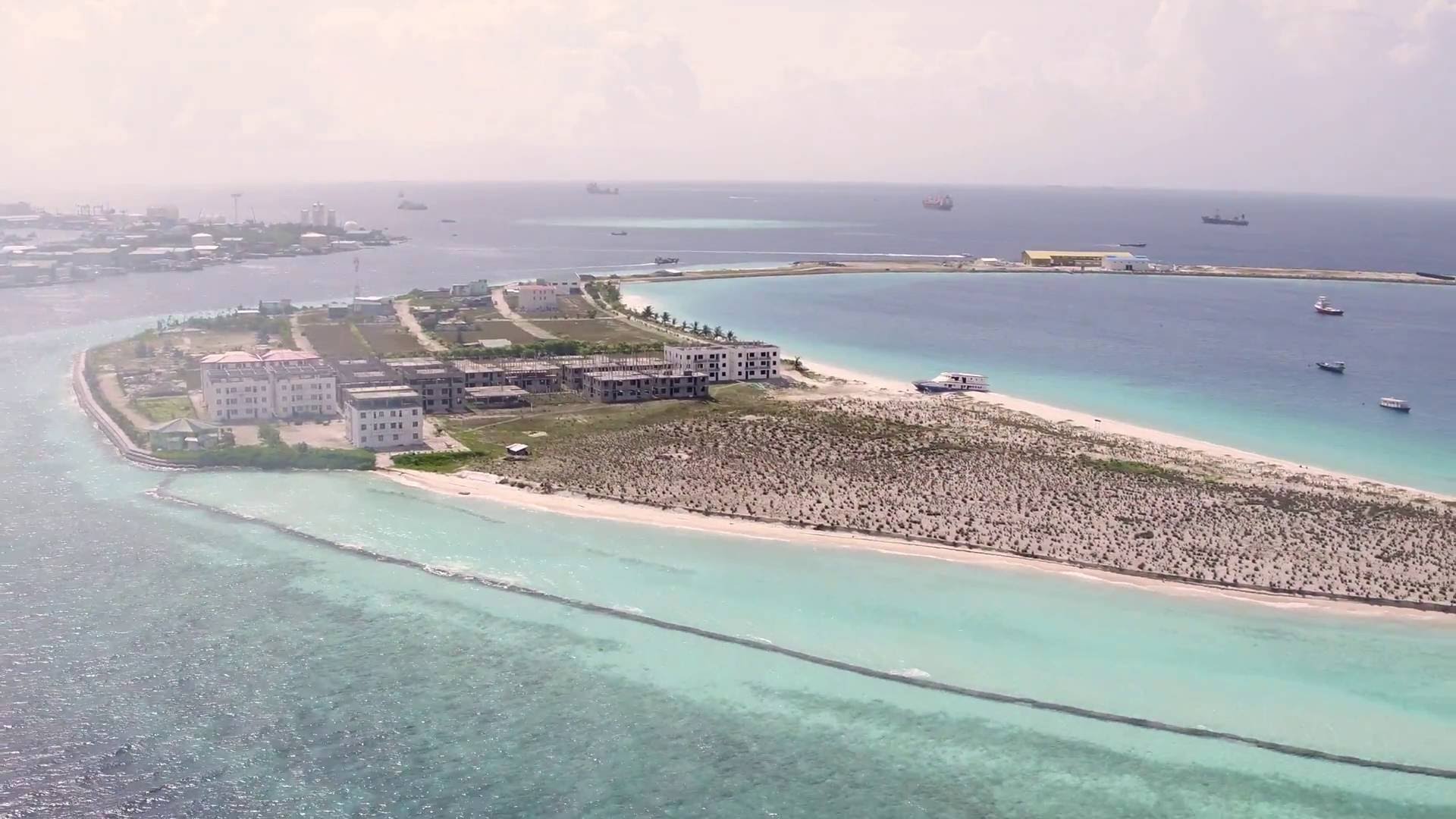 Changes were brought to the Board on May 6, 2012. Mohamed Ibrahim was appointed as Chair, while Abdullah Naushad was appointed as Managing Director. Abdullah Fayaz, Ibrahim Waheed Hassan Manik and Ali Saifuddin.

Thilafushi Corporation Limited (TCL) was incorporated April 2009 as a fully owned government entity with a broad mandate to develop Thilafushi and its surrounding areas as an industrial zone. With the incorporation of TCL, the corporation absorbed the entire operation relating to the development and management of Thilafushi Island which was previously managed by the Waste Management Section of Male’ Municipality.

When the board of TLC was formed on January 20, 2009, Mohamed Shahudhee Anwar served as Chairman, with Mohamed Wafir, Ibrahim Riyaz, Adhlee Rasheed and Mohamed Zahir serving as members of the Board.

This Board was reassembled in June 23, 2011 with Yooshau Saeed serving as Chair and Mohamed Wafir as Managing Director. Mohamed Shahudhee Anwar, Shimad Ibrahim, Ali Shareef and Hussain Nizar were elected in to the Board as well.

Two months back the Ministry of Environment and Energy launched a project to develop Thilafushi. The US$ 126 million project was to bring about land reclamation and a waste management system in the area.